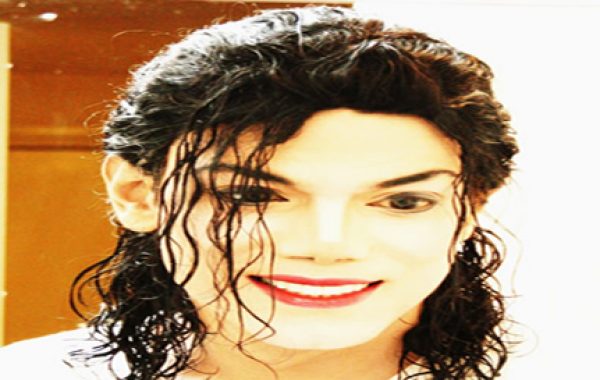 Navi has dedicated himself to being as true a replication of Michael Jackson as you are likely to see. His professionalism and complete commitment to his tribute to this superstar lead him to be included in the real MJ’s inner circle!