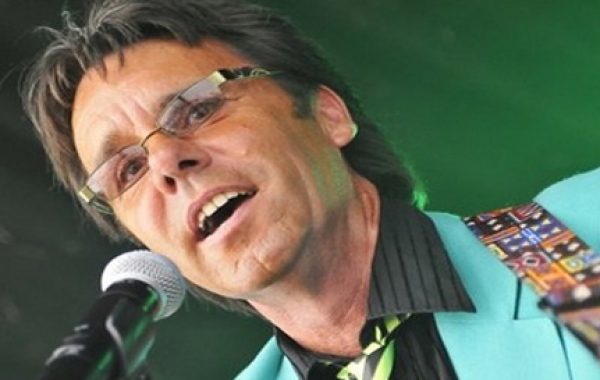 Cliff…As If has a show to suit all seasons. For example there is the ‘Here Comes Summer’ show, the Christmas ‘Mistletoe and Wine’ show and the very popular Valentines show ‘I Love You’. All year around there is a show to suit and Cliff…As If will provide great music and plenty of laughs to make your show or event a very memorable one!