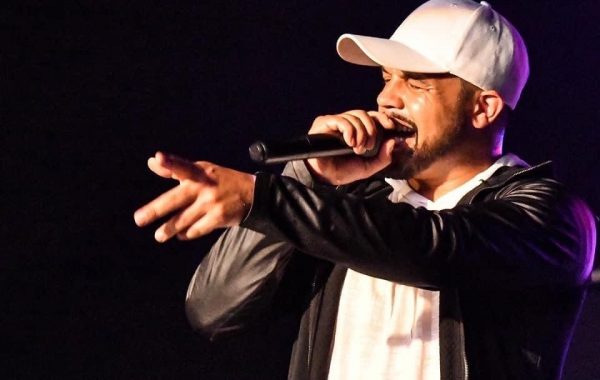 Kurtis Ray pays Tribute to Craig David with a show that features all the R&B chart topping hits including Fill Me In, 7 Days, Walking Away, When The Bassline Drops and many more. Kurtis Ray brings energy, talent and his big personality to every event; he is no stranger to large audiences, having performed at festivals, on cruise ships and numerous hotels and holiday resorts. He got through to Boot Camp on the X Factor and the Final in Stars In Their Eyes.