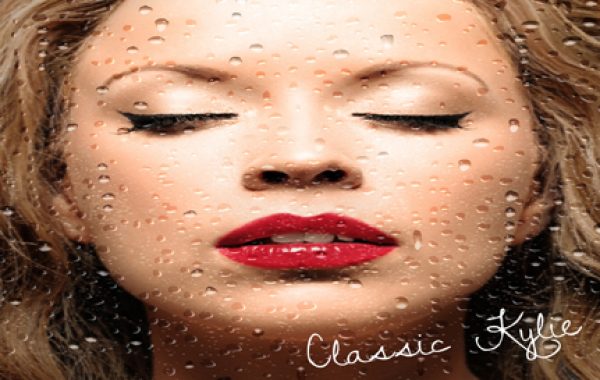 Penny became the UK's No.1 tribute to Kylie Minogue in 2004, wowing audiences of thousands with her remarkable vocal likeness and striking resemblance to the Aussie Queen of pop. From the classics of the 80's to the smash hits of today, this spectacular show is one not to be missed!