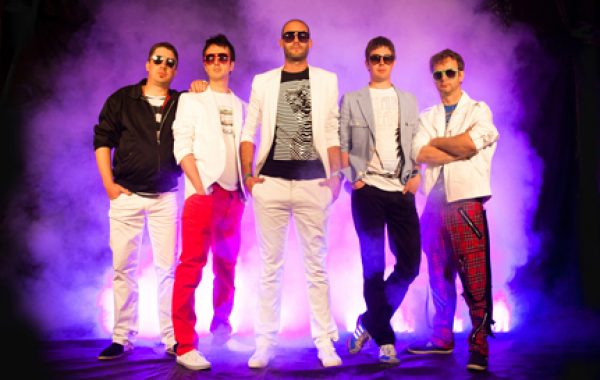 Having formed in the summer of 2009, Wild Boys are setting very high standards with their vast performing experience and exciting shows!