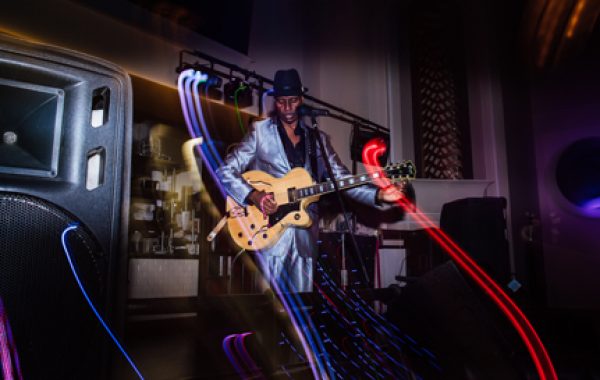 Nat is a hugely multi-talented musician who has been playing the guitar, trombone and singing for over 25 years. He has now created a phenomenal tribute show to George Benson. He has worked with many established pop groups and artists over the years including Whitney Houston.