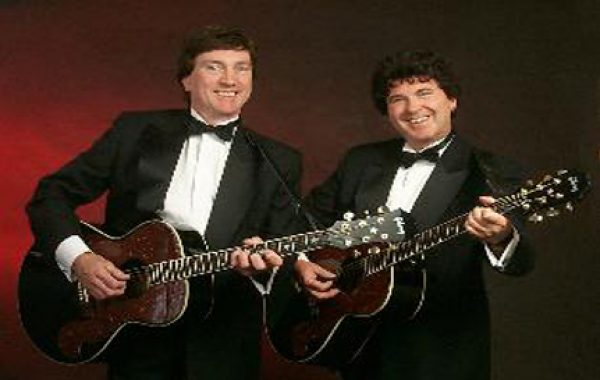 Let the Everlys Experience take you on a journey down memory lane to re-discover the fabulous sound and look of the World's most famous harmony duo. Attention has been paid to every details- hairstyles, suits, replica guitars, double goose-neck mic stand, mannerisms, not to mention that old Kentucky drawl!