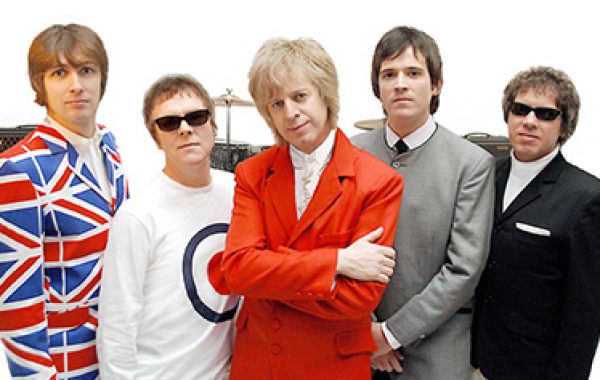 Bootleg 60's will exceed your expectations if you're looking to book a 60's tribute band. Lose yourself in a spectacular swinging sixties show which features classic hits from The Beatles, The Who, Everly Brothers, The Rolling Stones, The Hollies, The Byrds, The Searchers, Dylan, The Kinks and more.