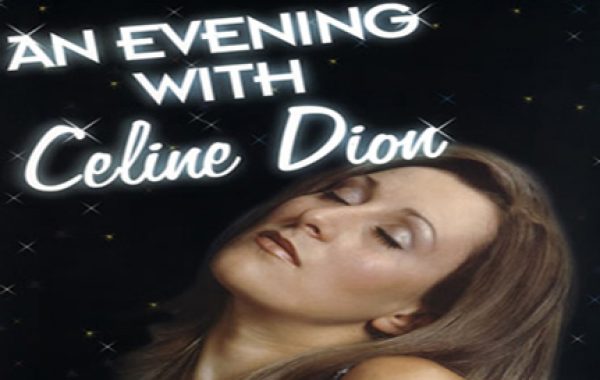 In April 1999, Tracey entered Granada TV's 'Stars In Their Eyes' as Celine Dion. She had been fortunate enough to be selected for the show out of 10,000 people who applied. She then went on to win her heat! This sensational Celine Dion Tribute continues to captivate all who see and hear this show!