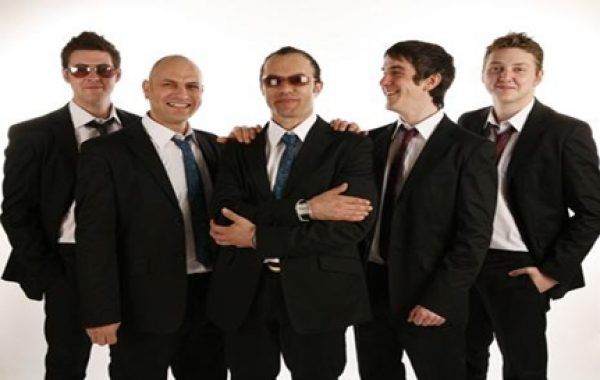 Guaranteed To Get The Party Started

Well-established Party Band Beat Street International inject a high-energy adrenaline fueled atmosphere into every venue that they perform at. This band are leaders in their field and guarantee to Rock The Party!