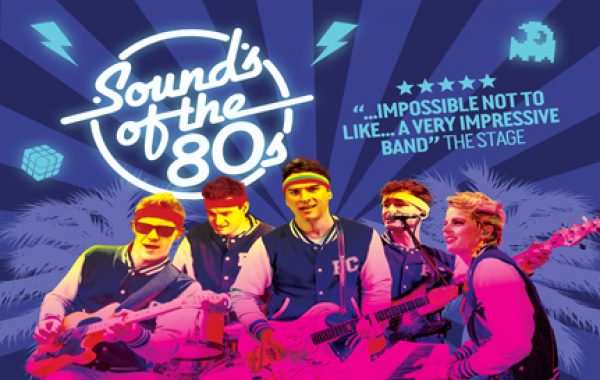 From the decade of music you just can’t get enough of. It’s Sounds of the 80s! Where these vintage specialists will have you dancing like Rick Astley while your partner pop n locks in the background. Sounds of the 80s play the floor fillers, party anthems, classic pop and power ballads.