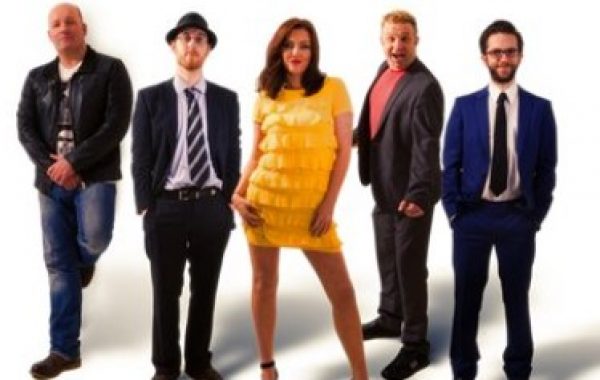 Soul Desire were formed and remain to this day a band determined to answer the question “What if…?”