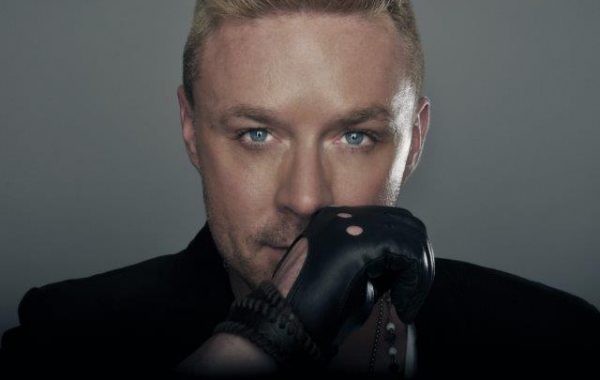 Paul has perfected his Ronan Keating tribute show for the last 10 years. He doesn’t simply stand and entertain his audiences, he brings them to their feet, interacting with them and getting them up on stage to be involved. This interaction along with Paul’s singing abilities is what sets his show apart!