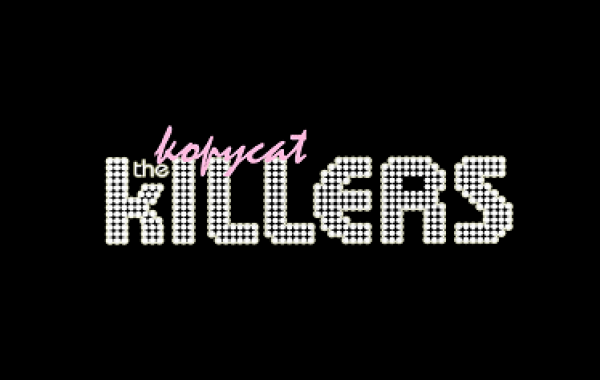 A shockingly good tribute to The Killers

The Kopycat Killers tribute The Killers sound and show so well, that there’s literally nothing more you would want from a tribute band.