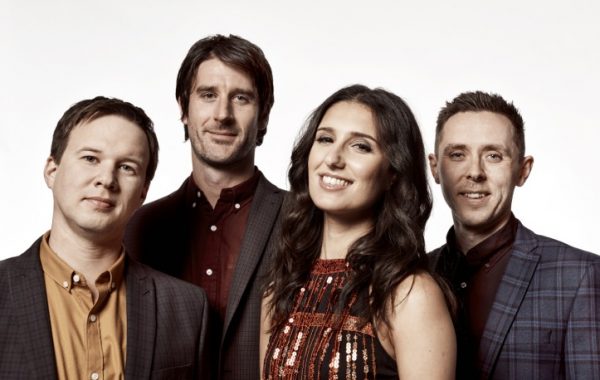 Spanning multiple decades with every chart hit you can think of, and crowd pleasers aplenty, Neo-Sounds will guarantee entertainment all night long!