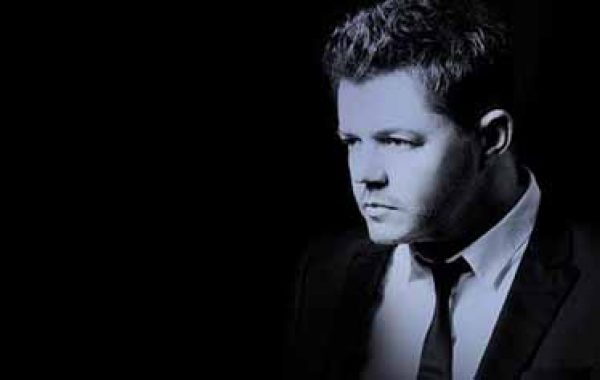 Award-Winning Swing Vocalist, Michael P, is one of the UK’s leading Tributes to the Rat Pack Crooners.