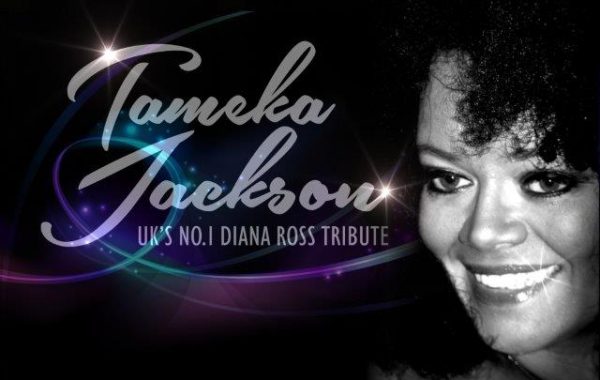 Tameka's performance as Diana Ross can truly transport an audience back in time as they let the classic hits from one of Motown's original stars take them back to the 60s where it all began. Tameka has shared the stage with countless stars and artists such as Janet Jackson, Jakie Graham and many, many more!