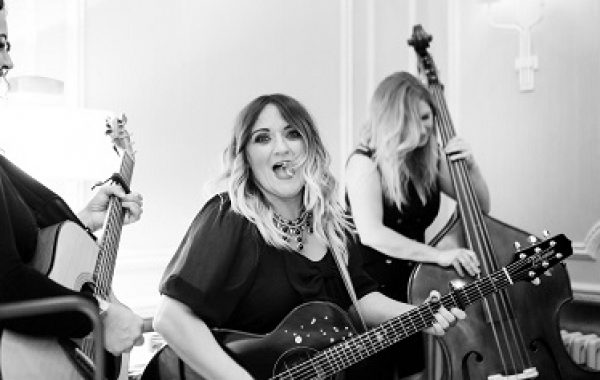 The enigmatic Lou Harper, a born performer with an incredible voice that will wow you from the first note.