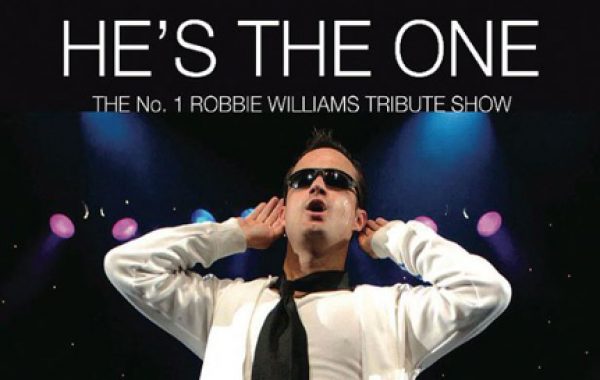 Lee Pashley as Robbie Williams - He's The One

‘He’s the One’ is an amazing tribute to the ‘millennium man’ Robbie Williams, performed by Lee Pashley, who certainly knows how to give the audience an amazing night… Lee has been mesmerising crowds all over the UK with his stunning show for the last Thirteen years.