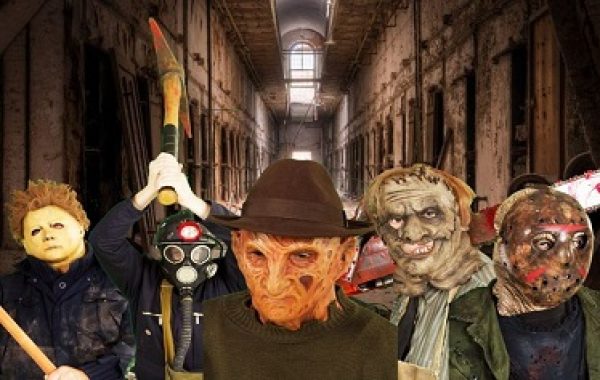 Bring the fear of some of the most classic Horror Films to life with these amazing Horror Character Meet and Greet Acts for Hire!