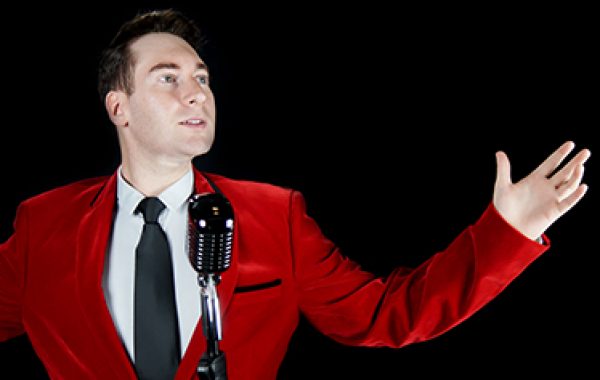 Daniel Winters brings his fantastic tribute to Frankie Valli & The Four Seasons all around the UK!