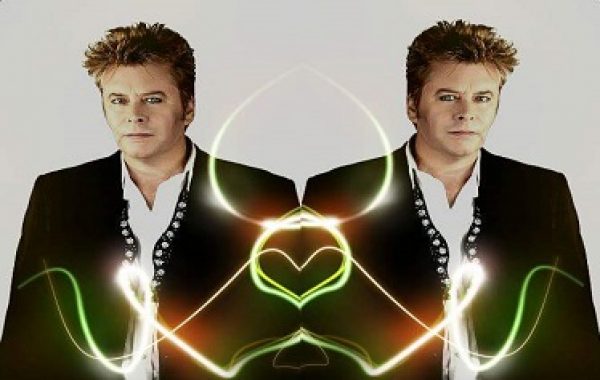 Jean Genie are renowned for their accurate recreation of Bowie's flamboyant stage shows and their stunning show is bound to impress! They have twice been invited to headline The David Bowie Fanclub Convention, and have played their 70's and 80's show to capacity crowds at many festivals throughout the UK.