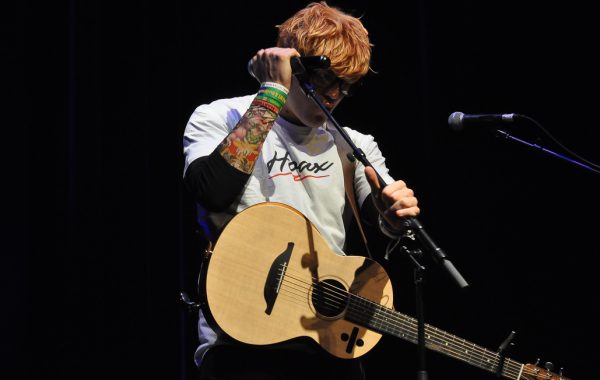 Daniel East is an extremely talented singer and musician who will always go the extra mile wherever he can. His Ed Sheeran tribute is something to behold, with vocals that tick every box, he recreates the show phenomenally well, using a loop pedal, just like a live Ed Sheeran performance!