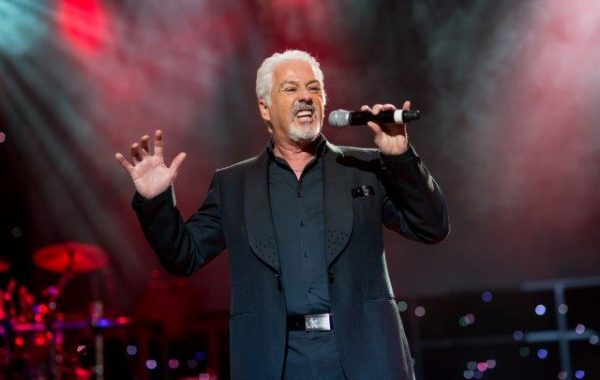 Danny Roman has quickly become established as one of this country’s finest Tome Jones tribute acts in the country. As Tom Jones, Danny not only possesses the charisma and sex appeal of the real thing, but he also has the vocal ability that has made Tom Jones a singing legend throughout the world.