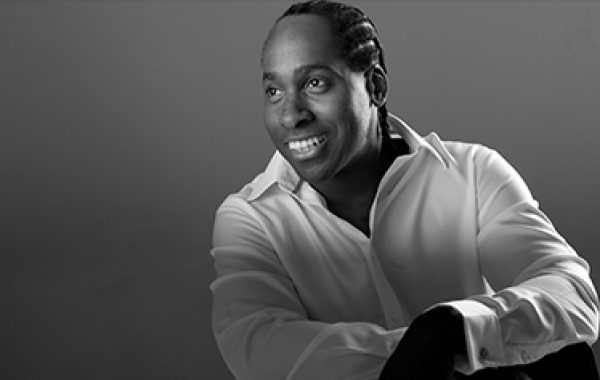 Packed with hits from the legends of reggae, from the King, Bob Marley to Aswad, enjoy the smooth Caribbean sounds of this sensational artist