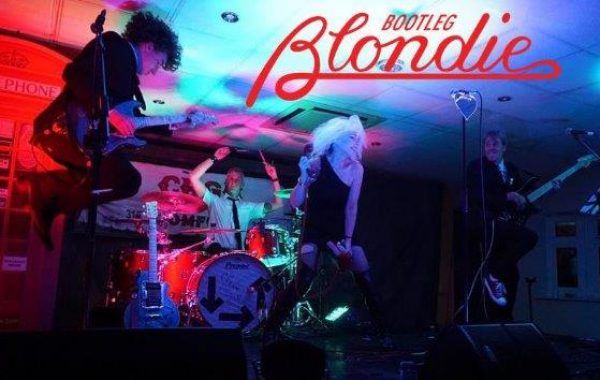 Debbie Harris, lead vocalist of Bootleg Blondie, has the looks, the voice and the attitude of the original Blondie Bombshell and like her heroine is typically outrageous on stage. She has been known to wear dustbin liners, thigh length boots and t shirts with more holes than t shirt!