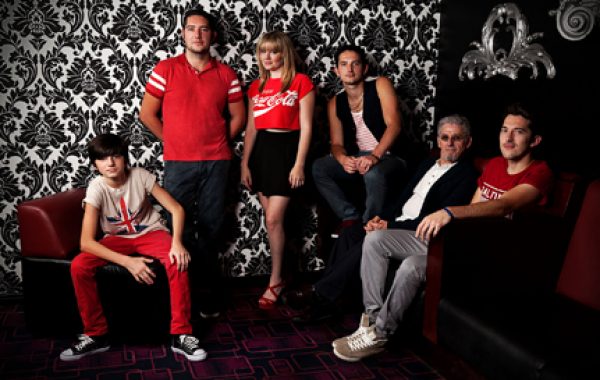 Their career highlight is winning the GMTV’s No1 Family Competition in 2009, a national TV Competition to find the most talented family in the UK.