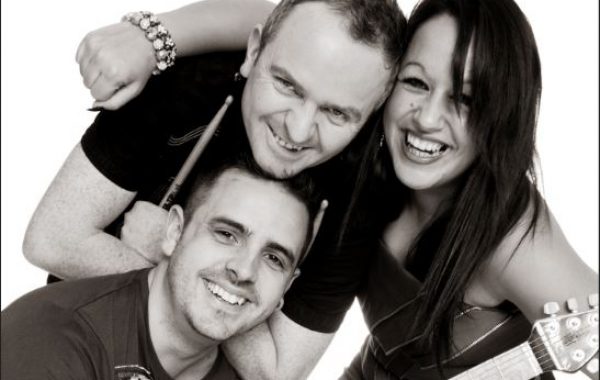 The Mix is an exciting 3 piece band covering the most current chart hits along with classic songs from the past four decades. The band comprises of Drums, Guitar, Keyboards and female vocals, fronted by Holly Jayne.