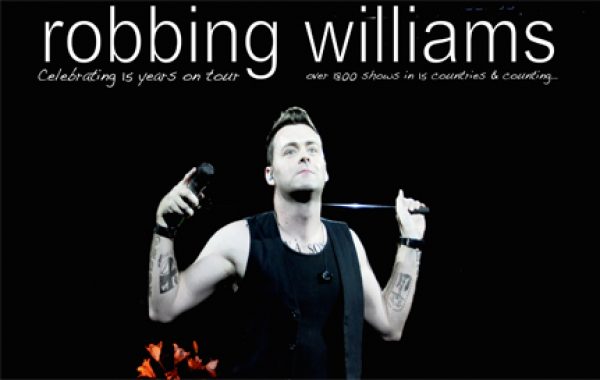 Robbing Williams takes you on an adventure through all the hits including the Big Band sounds from his No.1 selling album ‘Swing When You're Winning', plus a wealth of other Robbie tracks to create a spectacular show demanding audience participation – there are No Regrets when you book this show!