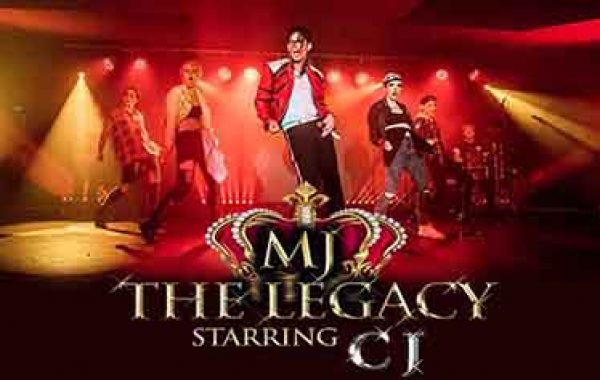 Michael The Legacy is a jaw-dropping Tribute show celebrating the life of the KING OF POP himself - Michael Jackson!