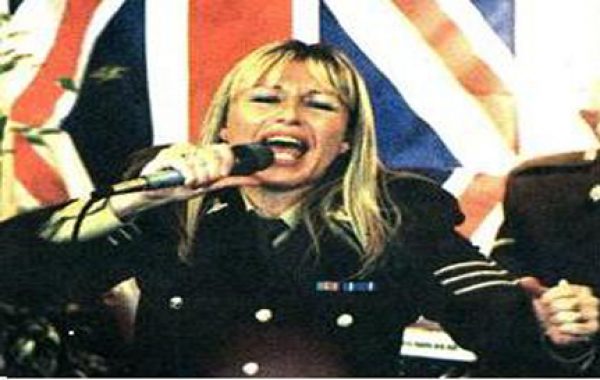 Jill Daniels - The Hits Of The Blitz

Britain's No1 singer of WWII Songs sing along and Patriotic Anthems. Jill Daniels, started her singing career in the late 1970’s, and even in those far off days her similarity to Vera Lynn was well recognised and earned her the title "The Sweetheart Of The Midlands"!