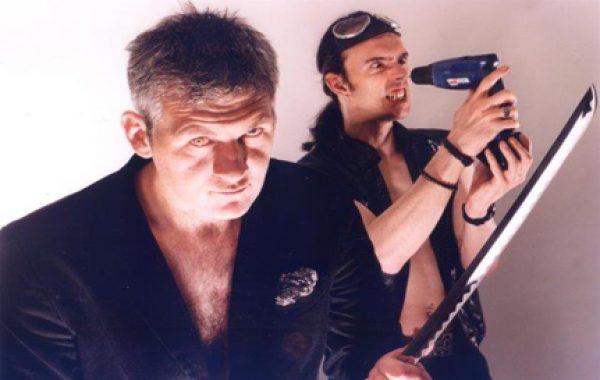 The Incredible Blood Brothers amaze with tricks that defy the laws of nature. This hilarious, chaotic and sometimes horrifying duo have spent many years honing their skills, performing extensively across the United Kingdom and the rest of the world.