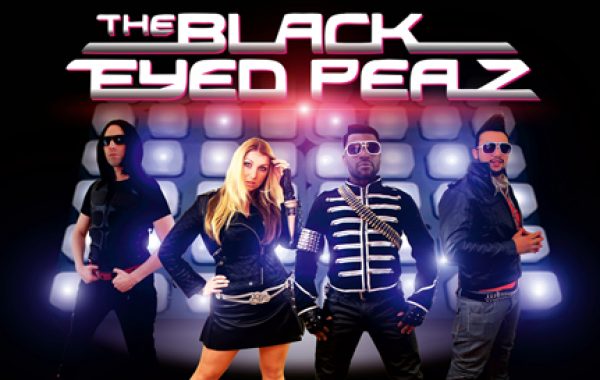 The World's first and original Black Eyed Peas Tribute Band! These incredible lookalikes and soundalikes took the UK by storm in mid 2009 and have since been performing globally!