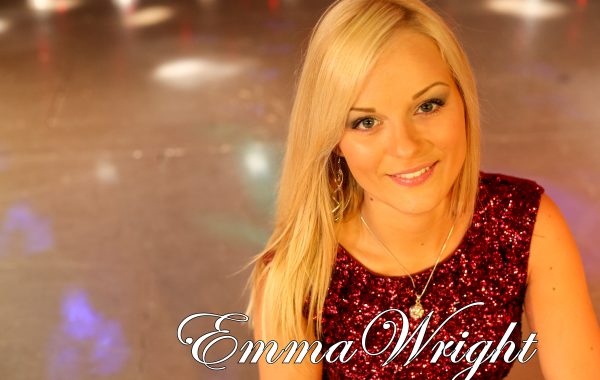 Emma Wright is a young female vocalist based in the North West area. She sings a huge range of hits from the 60’s right through to present day.