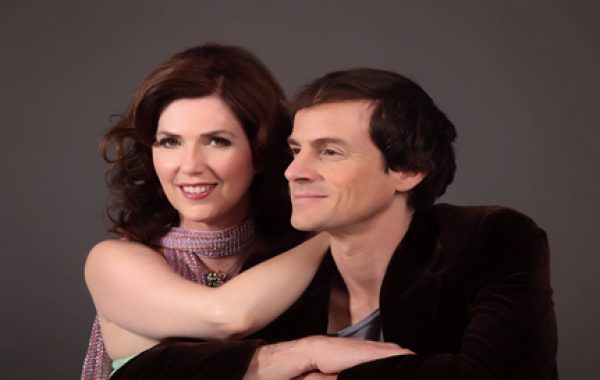 A great effort has been made to fully maintain the integrity of the Carpenters music. Every note from the smallest percussion part to the richness of the huge backing vocal sound have been meticulously transcribed so that they can bring you a performance as close the original as possible.