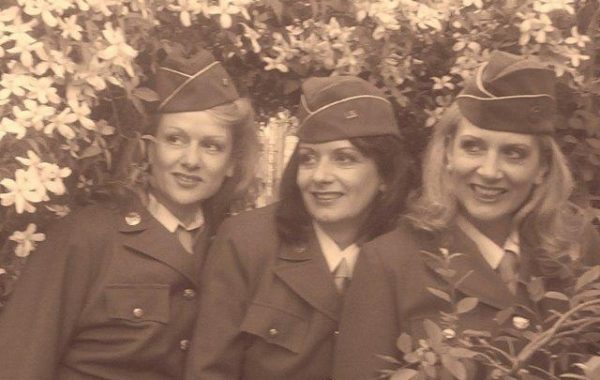 The Fenner Sisters found from an early age that singing in three part harmony came naturally to them and would do so at every given opportunity. The Fenner Sisters have brought the Andrews Sisters music back to life, some of which has not been heard for 70 years.