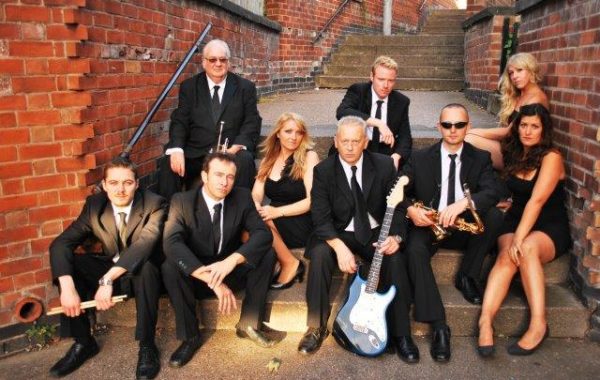 Alan Parker created a musical phenomena with his film 'The Commitments'. Now with even more life and soulful sounds come The Con'mitments. Not Only do they reproduce the top ten classic hits from the feature film, but also in their stunning show are the great world renowned tracks of James Brown, Marvin Gaye and more!