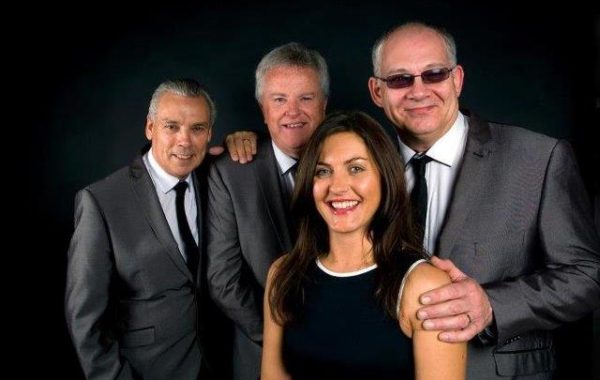 The New Honeycombs with a Repertoire of Classic 60's Hits

Recreating the silver sounds of the 60’s including the hits of The Honeycombs, they serve as a continuation of the 60’s chart topping group.