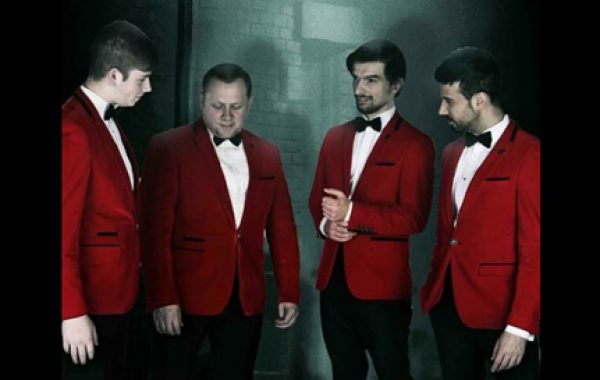 Sherry 4 will take you on a musical journey through one of the most successful bands of all time, Frankie Valli & The Four Seasons. The four guys that make up this tribute have been performing together for many years.