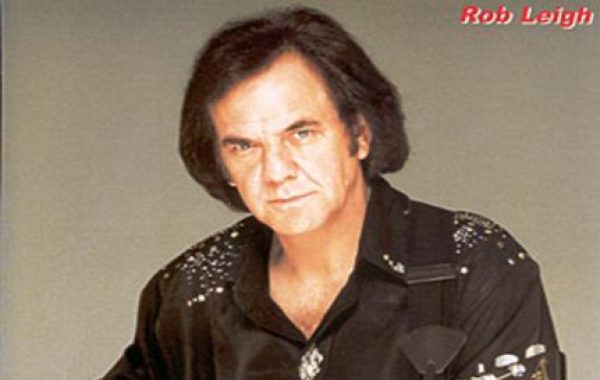 This powerful and passionate performance features Neil Diamond's favourite songs to the delight of every audience young and old. Rob is now leaving audiences screaming for more wherever he goes… His natural voice, his looks and stage show make you believe you are in the presence of Neil Diamond on a hot August night.