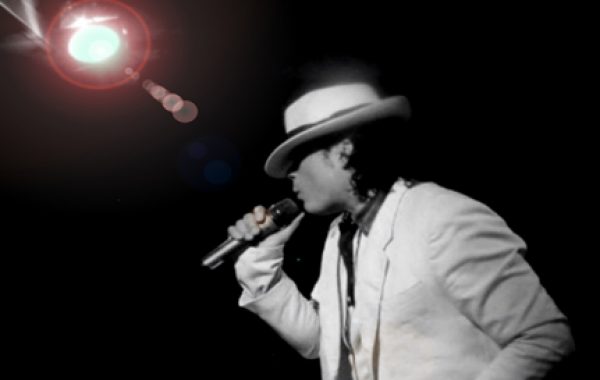 Anthony Edwards is The Ultimate Michael Jackson Tribute! A show that celebrates the career of the world’s greatest entertainer. Moon-walking his way around the world, Anthony brings to life the sensational dancing and distinctive sound of Michael and the Jackson 5!