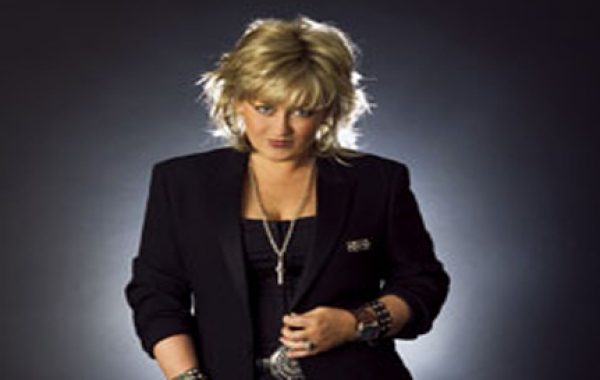 Maxine Mazumder as Lulu is a stunning, fast-paced tribute show not to be missed! Maxine has done it all. In 1997, she was a grand finalist in ‘Stars in Their Eyes’ after winning her heat as Lulu. She is a true professional in every sense of the word performing regularly throughout the UK and internationally!