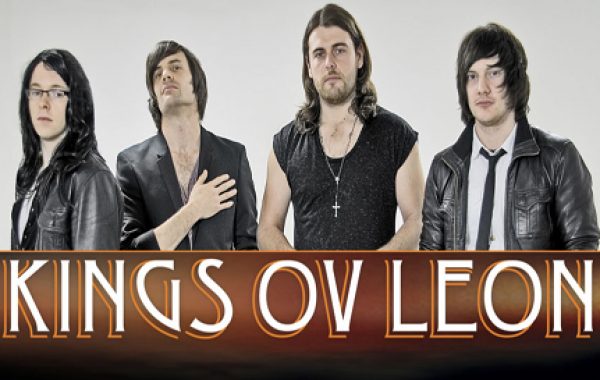 The ultimate UK tribute ‘Kings Ov Leon’ have been rocking out the most prestigious theatres, festivals and music venues since the start of 2009 with their undeniably breath-taking show! The scale, energy and charisma of their performances leaving audiences across Europe sure they’ve seen the Kings Of Leon themselves!