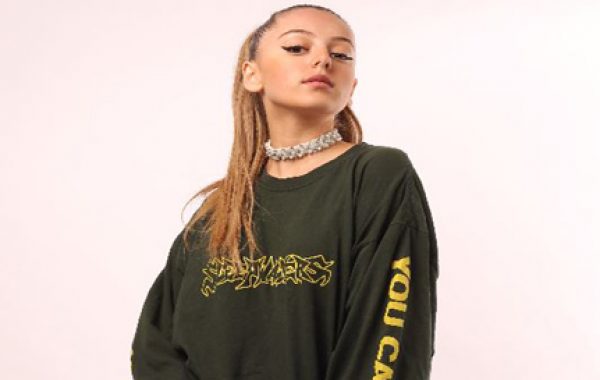 This production stars singer-songwriter Hollie Steel, from ITV’s “Britain’s Got Talent” 2009, in the role of Ariana Grande. This highly energetic tribute to the pop princess is perfect to hire for all events, tribute nights and festivals!