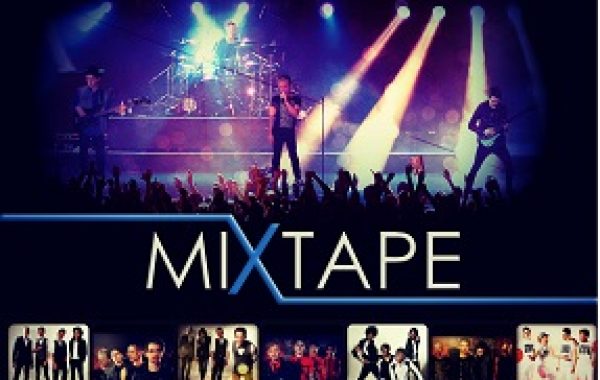 Mixtape invite you to create your own 'Mixtape' of music from their vast repertoire spanning 60s through to current charts! Their experience, talent and contagious energy will make any event one you and your guests won't forget.