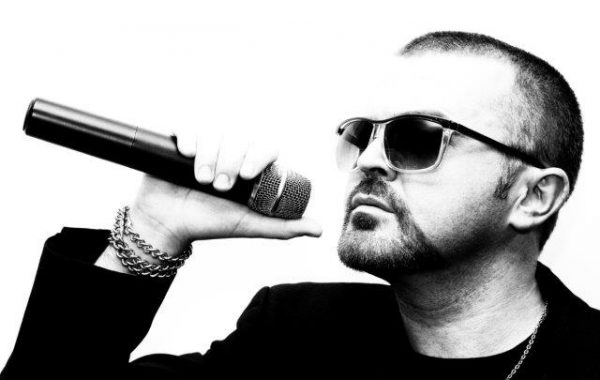 As a lifelong George Michael fan, Robert constructed a very honest and uncanny show that will have audiences believing they are watching the man himself. Performing hits from Georges' solo career as well as from his early Wham days, there is something for all fans to enjoy!