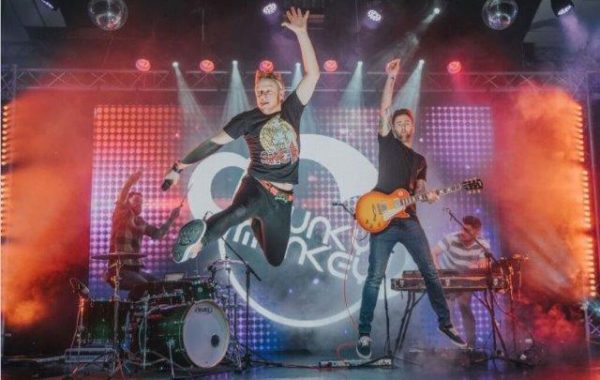 Funky Monkey is widely regarded as one of the best party bands in the UK. They have built up an industry-wide reputation for delivering high-energy, edgy performances in their unique and unparalleled style. Their on stage antics and ground breaking covers have fuelled many a fun-filled night!!