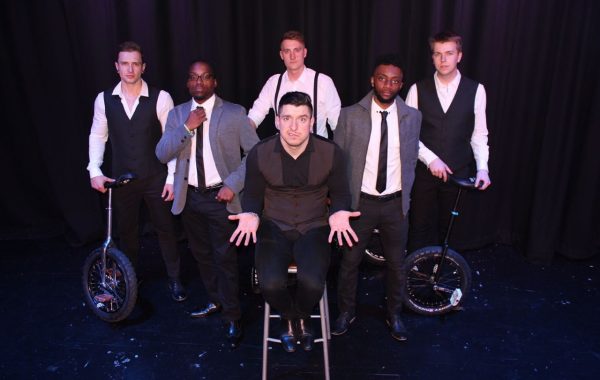 This innovative show, aptly named ‘Extreme Comedy Stunt Show' is jam packed full of extreme sports, intense skills & comedy theatre! With a cast made up of some of the world’s best athletes, world record holders and champions each in their own field, from street dance to unicycling & everything in between! Extreme is the only way to describe the talent featured in this never seen before show concept.