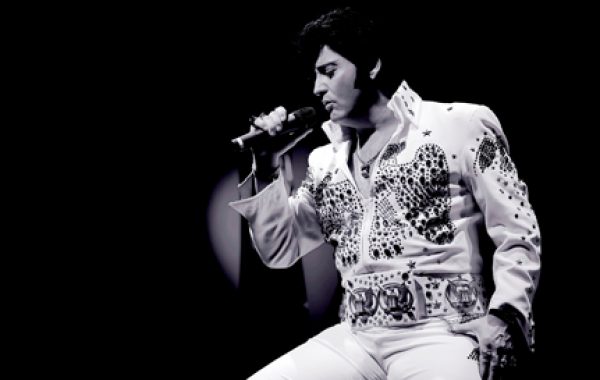 Clayton Mark performs an outstanding tribute to the greatest showman that ever lived! He has starred as Elvis in the Legends show in summer season in Blackpool from 1999 through 2007 whilst still performing his own show. He continues to be asked to perform on television and his fan club has grown worldwide.