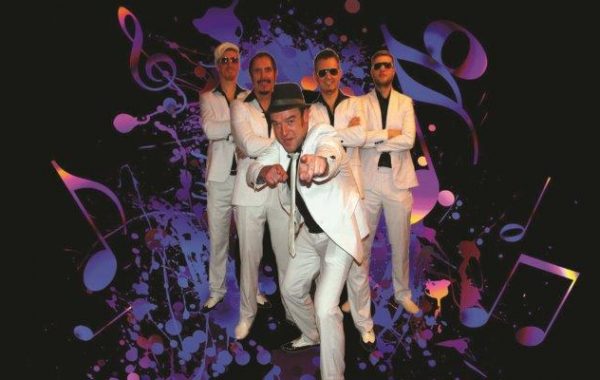 Dig out your platforms, dust down your flares and join the Disciples for an explosive disco experience! You may have seen other 70’s funky disco bands but we guarantee that “The Disco Disciples” show will beat them all!